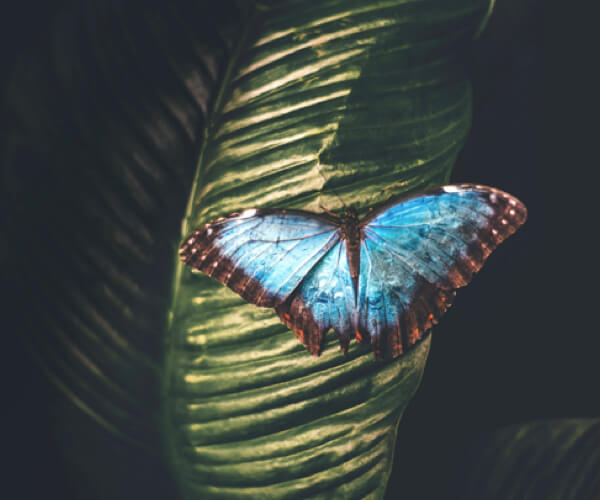 Problem: Type 5 was feeling uncertain about his future in regards to the nature of his relationship with his business partner. He was visibly distressed and uneasy.

Transformation: came the moment he was able to recognise the compulsion to retract for fear of feeling depleted. Watch the thoughts and notice the logic. Allow the feelings to rise and share them.

Outcome: Safe passage back to her with confidence to bond with her intimately.

This client will be referred to as type 5 to protect his privacy.

Type 5 wanted to overcome his fear in approaching his buisness partner and friend of many years for an intimate connection. They were building a martial arts centre in Asia but due to covid restrictioins he was geographically separated from her. Not only, he was also feeling debilitated emotionally and after years of friendship, he wanted to enter into an intimate bond with her.

In session with me, he was able to acknowledge the fear behind his need to withdraw emotionally. He was invited to sit with his fear of emptiness and simply dropped into it and embrace it.

He noticed his senstivie nervous system and the regular feelings of depletion. He then recognised a void of depair and his compulsion to withdraw.

From this space he revealed his deepest desires and a gentle confidence arose in him as he was able to see within himself how to delicately step into a whole new realm of connecting with her. His skin flushed a warm glow and a quiet confidence and eagerness to carry out what was previously terrifying him.

He returned to his home and reported that his connection with her not only took on a whole new dimension his business also transformed.