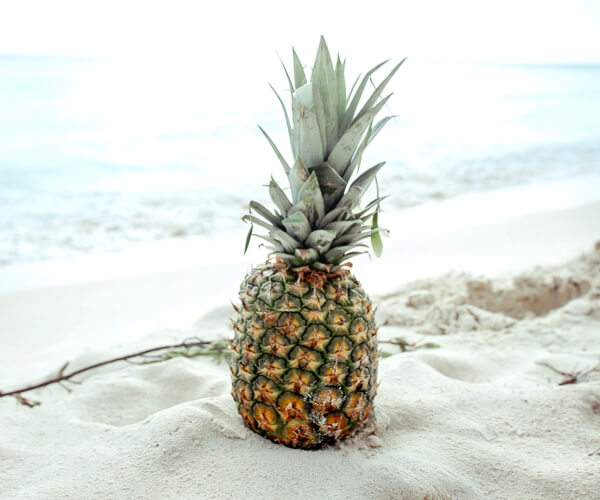 Problem: Type 8 came to me feeling sexually frustrated and wanted his wife to accept his desire to be promiscuous with others as a distraction to not knowing how to enter into a deeper intimacy with his wife.

Solution: This client was hoping that a couples retreat would solve the blocks in his relationship. However in session with me he was able to recognise that indulging in promiscuous activities was a distraction away from his avoidance to feel vulnerable with his wife.

Outcome: Entering into his own inner richness and a willingness to embrace his more tender feelings and enter into a deeper intimacy with his wife.

This client will be referred to as type 8 in order to protect his privacy.

Client 8 came to me to explore how to deepen into his intimacy with his wife of 20 years. He had been feeling a lack of affection from his wife and due to her disinterest, he felt a need to seek it outside of the relationship whether in a woman or a man. He was not fussed but he admitted that settling for a strained affection was not meeting his needs nor that of his partner.

I was able to detect that he had been denying these frustrations on some level because he did not wanting to rock the boat with her. The pain of not feeling met led him to overcompensate in other ways in their marital relationship which showed up in domestic and financial support. We role played a conversation that he wanted to have with his wife and together we were able to turn the table around simply by bringing him into a space where he felt safe to be able acknowledge the tenderness he had been avoiding within. With his worldy guard down, he realised where he had been missing the way into his own inner richness. It was from this place he recognised how to step into a deeper intimacy with his wife which he so long ached for but had been avoiding the sadness around feeling misunderstood and lack of real connection. A soft, tenderness from within came into his awareness and a weight lifted from him the moment that he recognised that he had been avoiding feeling it since his early childhood. The shift in him was remarkable. A light inside had been switched on and a confident enthusiasm poured out of him as he looked forward to sharing himself with his wife in a totally diffent level of intimacy.