What is the Enneagram? 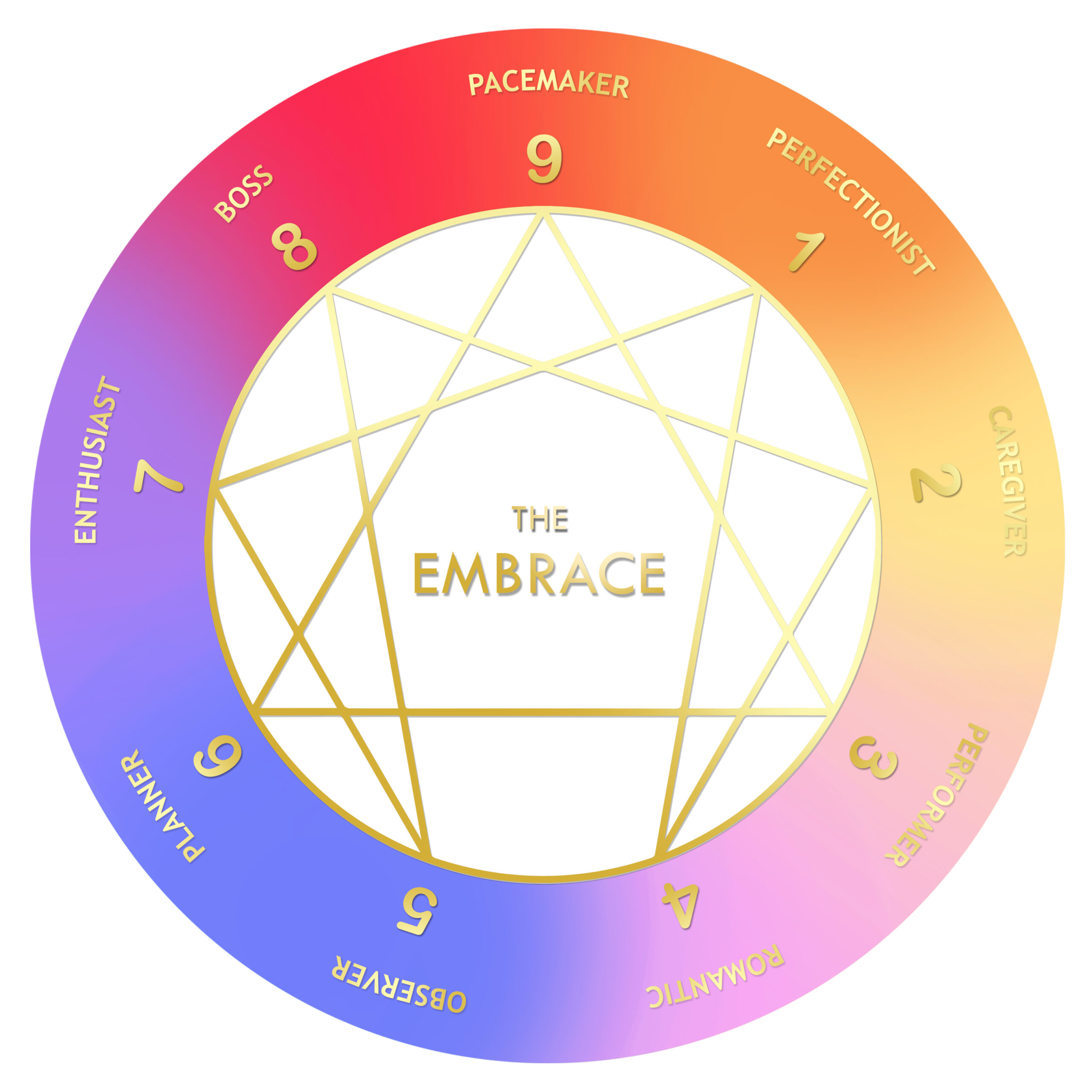 The Enneagram of Personality - dates back to the fourth century A.D. and is the foundation for the development of psychology.

The Enneagram Symbol - The name Enneagram comes from the Greek word meaning nine and Gramma meaning figure, but it is unknown who came up with the enneagram symbol. It dates back to Babylonian era of 2500 B.C. It has roots in classical Greek thought of Pythagoras, Plato and can be found in Neoplatonic philosophy.

History of The Enneagram

dGeorge Ivanovich Gurdjieff dedicated his life to gathering ancient mystic knowledge from across the planet and was responsible for reintroducing the Enneagram symbol into the modern world in 1875.

He synthesised his wisdom with knowledge of the enneagram and discovered the complete science of how to transform the human psyche. He and his group of truth seekers  would spend time independently in  monasteries to explore different systems and ancient teachings from Egypt, Afghanistan, Turkey, Greece, Persia, India and Tibet. They  would learn everything they could about ancient wisdoms and modes of thinking, and then regroup periodically. Later, in Russia, he taught a complex study of spiritual psychology and cosmology to help others understand their place in the universe and their objective purpose in life.

Gurdjieff revealed how the Enneagram accurately reveals the interdependent and mutually sustaining parts of the whole and is the primary model of a natural process, not just a psychological typology.

Human Nature's Divine Attributes (traced from Greece to the desert fathers of the 4th Century) are:

In the 1950's, Oscar Ichazo researched and synthesised the relationship between these attributes with the Enneagram, the 9 personality types, and connected them with the Seven Deadly Sins: anger, pride, envy, avarice, gluttony, lust and laziness, with the addition of fear and deceit.

Psychiatrist, Claudio Naranjo, who in 1970 developed Gestalt Therapy, and who studied with Ichazo, developed the study of self-realisation by explaining these 9 types as “ego fixations”.

How The Enneagram can help you

The Enneagram is a fundamental tool and the most effective system for understanding the human psyche. It is used to help awaken us from our survival patterns. The experience gained by embracing the wisdom of the Enneagram can help you to understand your own inner patterns and tendencies that cause suffering.

Whilst we can each relate to the various distortions or misperceptions within, there is only one which locks us in a survival pattern. By simply acknowledging the root of our own imbalance, how we each get trapped in our false ego becomes evident. The path of our awakening lies in this process and can reveal to us how we can align with our own intrinsic nature, transform our relationships, and shine.

Human Nature's Divine Attributes are: purity, kindness, love, joy, peace, intelligence, absorption/attractiveness, cosmic power (Shakti) and awareness. These are the Source of the True Self.

If you are sincere, self reflective and motivated to transform your life, then expect a complete shift in your approach and thinking in all your relationships. You will experience profound clarity and an ability to deepen your connection with yourself and others.

The Enneagram is sacred mathematical algorithm which relates to sacred geometry such as vortex mathematics and the flower of life.

Unity - The Flower of Life represents the universe or unity. It is the fundamental template for everything in existence. All geometric forms can be found within it, including sacred geometry. It symbolises creation and reminds us of the unity of everything.

The Law of Three - is represented in all spirituality and sacred science such as: Christ Consciousness: the trinity of the Father, Son and Holy Spirit; Judaism: Kabbalah: (Kether, Binah and Hokmah); Buddha Consciousness: Buddha is Dharma and Sangha; Hinduism: Vishnu, Brahma and Shiva; Vaisnavaism: Srimad Bhagavatam - Sat-Chit-Anand; The Way of Tao: Heaven, Earth and Man; Fundamentals of Science: Atom - subatomic scale, Proton, Electron; Neuron Physics: the force of strong, weak and electromagnetism. Circle - Oneness, Wholeness, Union and Joining, God is One... Ek Number!
Distinguished in all Western religions, Judaism, Christianity and Islam. 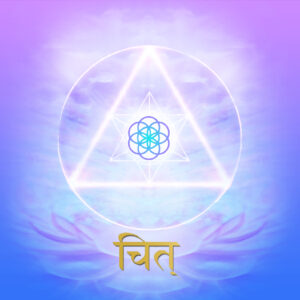 The Law of Three
- existence -

Triangle - rather than duality of black/white, good/bad, male/female: the universe manifests as the trinity of 3 or God's manifestation of 3 spheres. 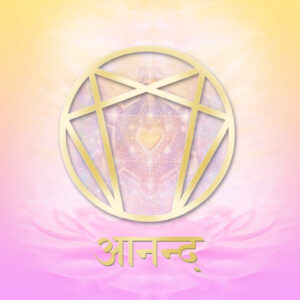 The Law of Seven
- Evolution -

Hexad - Symbol of 1-4-2-8-5-7 the process and development over time where nothing is static, everything is moving and becoming something else. 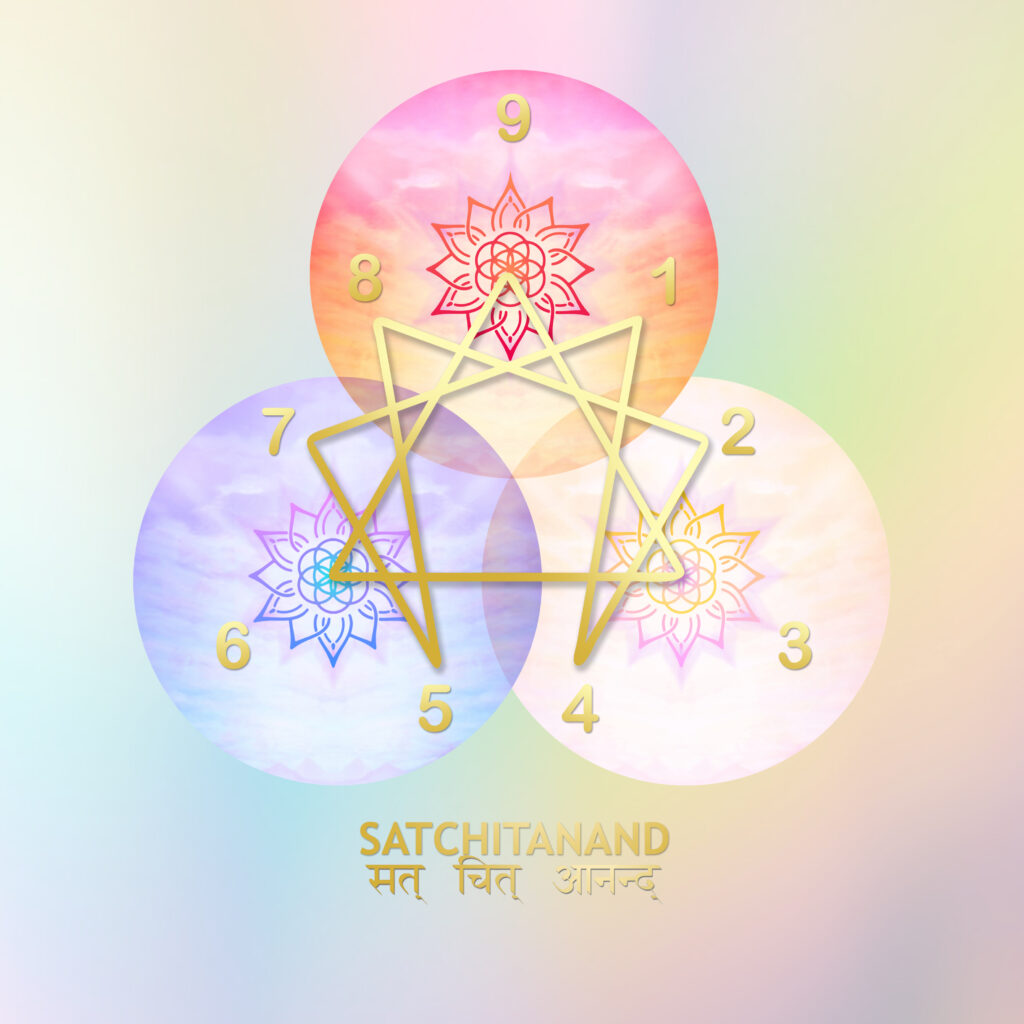 The enneagram accurately reveals the wiring of the false ego of 9 types - the survival and functioning patterns of thinking, feeling and behaving.

There are also 3 subtypes of social, sexual and self preservation.

There are also 3 triads 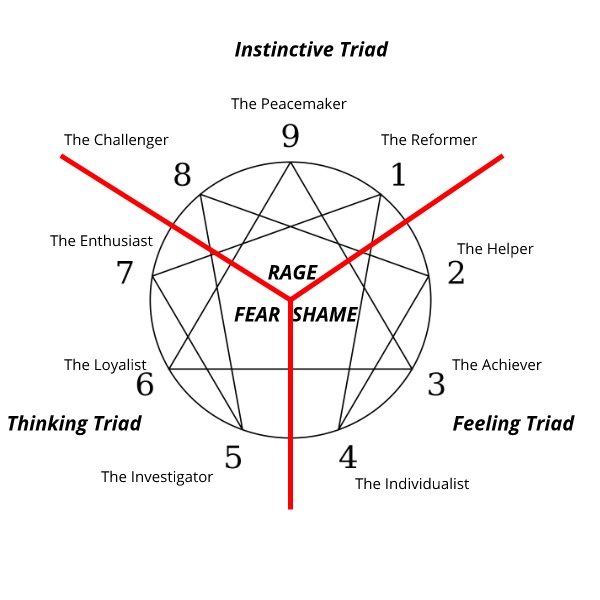 The Gut Triad copes with their dominant emotion of anger or rage in the way they respond to gut feelings, or physical sensations. 8s express their anger outwardly, 9s deny and likely feel threatened by these emotions, and 1s repress and try to control it.

Be grounded in self and world

The Heart Triad copes with their dominant emotion of shame in the way they respond to the moods and feelings of themselves and others. 2s attempt to control their shame, 3s deny it, and 4s (like 2s) try to control it.

The Head Triad copes with their dominant emotion of fear in the way they respond to how they think and analyse. 5s express their fear by withdrawing, 6s turn to the outside world for security, but likely always feel anxious, or they confront it, and 7s distract themselves from it.

DISCOVER THE TYPES
Scroll to Top