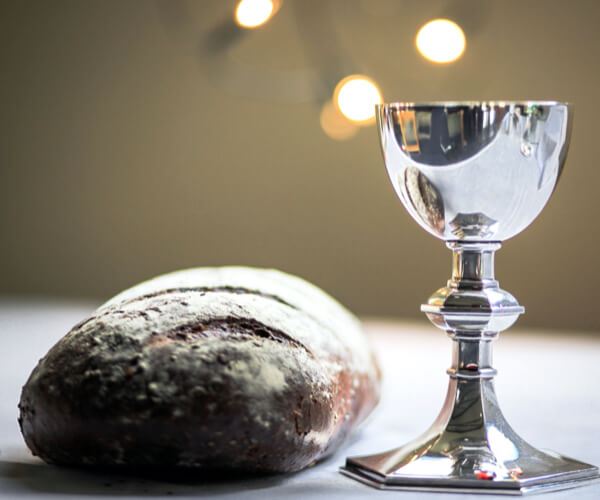 Type 3 has a regular underlying feeling that his life has been in vein. He came to me ready to resign from his fathers company he had been diligently working and developing improving for 7 years.

Problem: Type 3 was not feeling valued. He had lost his sense of purpose and was ready to resign from the company he had been working at for 7 years.

Solution: Type 3 embraced his transformation. He was formally promoted and was successfully able to bring more fluidity and progressive thinking to the company in a way that met his needs.

Transformation: the moment type 3 was able to see his underlying theme of “not feeling enough” and instead choose to embrace the himself which was the real trophy. This instantly reignited his sense of self and purpose and he was able to connect with his father in a whole new way.

This client will be referred to as type 3 to protect his privacy.

Type 3 has a regular underlying feeling that his life has been in vein. He came to me ready to resign from his fathers company he had been diligently working and developing improving for 7 years. As the chief astro physist and director, his contribution and value within this company was significant to say the least. He had also been building a second company and was distraught with the decision to leave his fathers company and dedicate himself entirely to the second company. It was clear that he was on the threshold of sabotaging all that he had worked for simply because he did not feel valued enough. What he wanted most was a promotion where the decisions he was making would not come up against so much resistance from his father. He felt that being formally promoted would alieviete this tired and frustrated mind.

He considered his father to be making costly mistakes that were not in the best interests of the company. His ideas and strategies met a lot of resistence in the implementation and production of his genuis inventions. The delays were costing the company asted time and energy and type 3 felt it was time to resign.

He felt that if his position as the director were formalised then this would ensure his strategies would be implemented and the company would progress more swiflty and unneccessary expenses avoided.

It was clear to me that his father was a type 8 and through our dialogue I was able to guide him in how to appraoch his father and bring about the outcome he was seeking.

First I explained to him what was going on for his father and what the real issue behind the stumbling blocks type 3 had been experiencing. I then revealed what his father needed to feel from type3 to give him the confidence in handing over control of this key area of the company.

I then brought him to a place where he was able to look at his own insecurities and acknowledge how they too were hindering his own progress.

We role played the conversation he was to about to have with his father and I guided him through each and every stumbling block until his confidence ignited and with his renewed sense of purpose he stepped forward and to achieve his goal.

The next day he had the most revolutionary communication with his father and obtained the signature he required to move forward with both companies in tact.